West Ham have reached an agreement with Middlesbrough over the transfer of Darren Randolph, for a fee in the region of £4m.

The Irons have had their issues between the sticks this season, with a series of disastrous performances from backup stopper Roberto - drafted in because of an injury to Lukasz Fabianski - leading to 33-year-old third choice David Martin being given a run in the side. 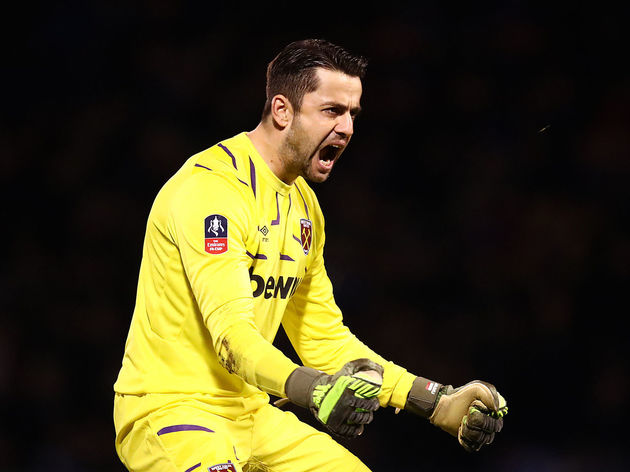 Fabianski has since returned from injury, coinciding with the re-appointment of David Moyes and a subsequent up-turn in form, hammering Bournemouth before a routine FA Cup victory at Gillingham on Sunday.

While the Polish keeper remains number one, however, they lack reliable cover - but not for long. ​Sky Sports have moved to confirm a deal for Randolph that ​90min first learnt off a month ago, when talks between West Ham and Middlesbrough first began.

An opening offer for Randolph was ​rejected late last week, but an improvement has now seen an agreement reached with Boro - with the Irishman now undergoing a medical in east London ahead of the deal being completed.

Randolph was Boro's first choice at the start of the season, but after picking up an injury has failed to unseat the impressive Aynsley Pears, who has kept three successive clean sheets in the ​Championship.

With experienced Spanish stopper Tomas Mejias also available and currently ahead of Randolph in Boro's pecking order, the door has been opened for his departure. 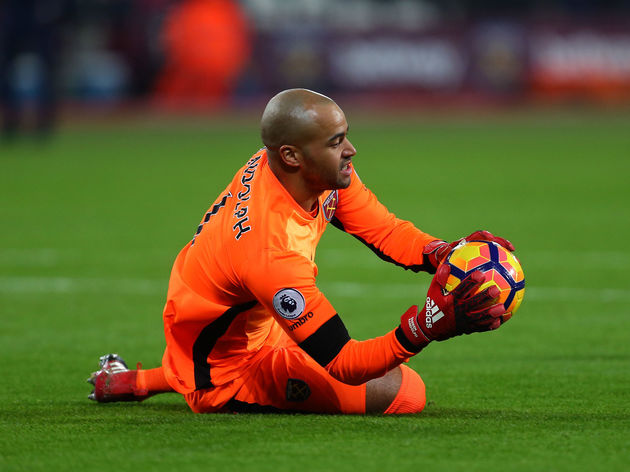 Randolph played for West Ham between 2015 and 2017, and made 42 appearances for the Irons in total - keeping a respectable 12 clean sheets in that time.

Now 32, he's since made north of 100 appearances for Boro and will be a valuable additional to West Ham's squad, given his international credentials with the Republic of Ireland.