​Middlesbrough have parted company with manager Tony Pulis, after failing to finish in the playoffs in the 61-year-old's first full season in charge.

Pulis took over in December 2017, and led his side to a playoff semi-final last season, but they finished one point outside of the top six this time around, behind Derby County

The club have made the decision to part with the former Stoke City boss, seemingly as a result, and will look to go one better and obtain promotion next season.

Speaking after the decision, chairman Steve Gibson said, via ​BBC: 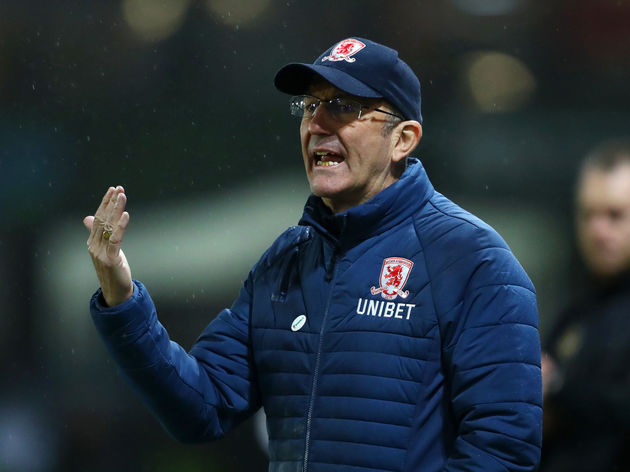