​Middlesbrough manager Tony Pulis has confirmed winger Rajiv van La Parra has had his loan spell at the Championship side cut short because of injury.

The former Netherlands Under-21 international had been on loan with Pulis' team since January after struggling for game time at his parent club Huddersfield Town.

Van La Parra had previously starred for Huddersfield with a reputation as a skilful wide man, but managed just three appearances for Boro since arriving in January. 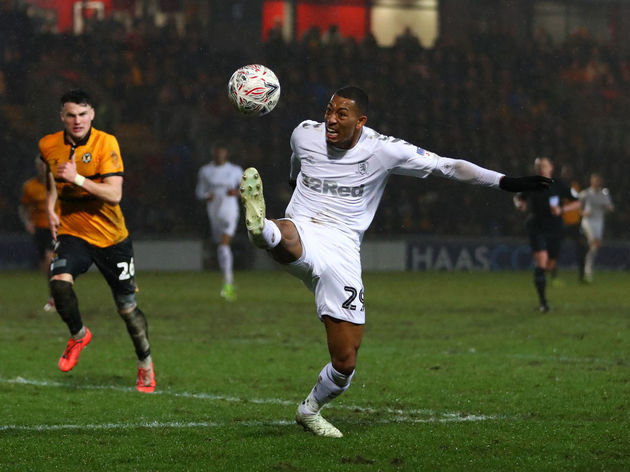 The points go back to Bristol pic.twitter.com/1ur4ReIXWC

Best wishes to Huddersfield and fans as well, it’s tough and not nice to see but you support your club well ❤️