​Newcastle United are interested in signing Middlesbrough's young defender Hayden Coulson this summer, and could acquire the starlet's services for around £10m.

Coulson has been played across Boro's defence this season so far, but has chiefly been used as a left wing-back or at left-back by manager Jonathan Woodgate.

The 21-year-old has made 24 appearances for Boro this season, providing a goal and an assist in the process, and has earned plenty of plaudits despite his side's relative struggles in the Championship. 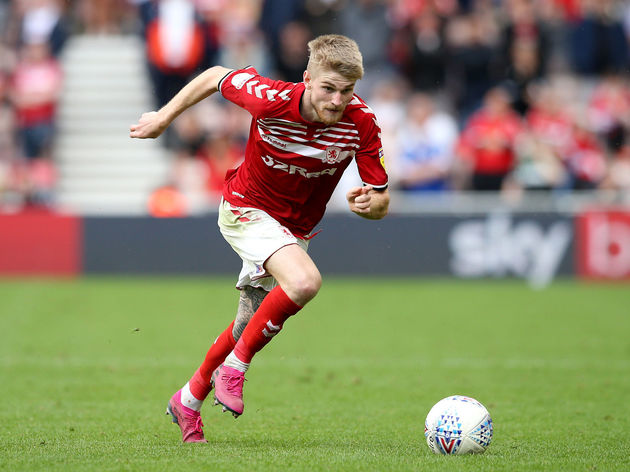 According to The Sun, (via ​The72), ​Middlesbrough would be willing to accept a bid of somewhere around £10m for the Englishman, whose growing reputation will likely make him a desirable asset amongst a number of Premier League clubs in the upcoming transfer window.

However, the ​Gazette reported not long after that the Teesside club would reject any bid in that region out of hand, leaving the Magpies struggling to fill their weak area at left-back.

Jetro Willems, Florian Lejeune, Matt Ritchie and Jamaal Lascelles - amongst others - have all suffered periods on the sidelines this season, while Newcastle had to reinforce their weakened defence in January with the loan signings of Danny Rose from Tottenham and Valentino Lazaro from Inter.

However, with both players likely to return to their parent clubs when their respective deals expire, Newcastle will have to dip in to their pockets yet again this summer to help bolster their back line. The Magpies' most recent 1-0 win over ​Southampton moved the club up to 13th in the ​Premier League, eight points clear of the relegation zone, and Bruce has also managed to guide his side to an FA Cup quarter-final.

As a result, the proposition of moving to St. James' Park from the confines of the ​Championship may be too difficult for young Coulson to resist, especially if Middlesbrough get dragged further in to the relegation battle.