​Middlesbrough have rejected a bid from West Ham for goalkeeper Darren Randolph, despite the player telling the club that he is keen to return to the Hammers.

Randolph had been a standout performer for Jonathan Woodgate's side in the Championship this season, before a thigh strain forced him out of action in late November

Darren Randolph has told Middlesbrough he wants to leave them to make a return to West Ham.

The 32-year-old began his senior career at Charlton, taking in a string of loan spells before moving permanently to Motherwell and then Birmingham City. He was then signed by ​West Ham in 2015 where he made 28 league appearances before departing for Boro at the end of the 2016/2017 season.

​90min exclusively revealed that the Hammers were eager to re-sign Randolph back in December and the situation has since advanced, with the ​Daily Mail reporting that the club have had a £2m offer turned down for the Republic of Ireland international.

Despite Boro rejecting West Ham's advances, the keeper is understood to have made clear his desire to return to the London Stadium. If the transfer does go through, Randolph will likely take over from Roberto as David Moyes' backup stopper. 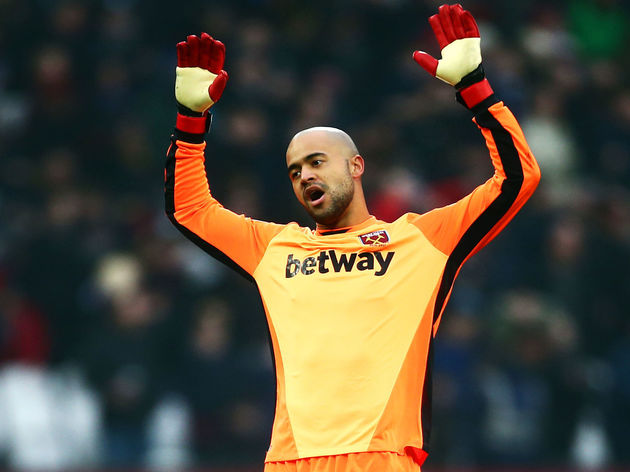 The Spaniard was thrusted into the starting lineup when Lukasz Fabianski was injured earlier in the season and made a number of high profile errors, forcing the Hammers to drop him for David Martin.

If an agreement cannot be reached, West Ham remain determined to bring in a replacement goalkeeper to avoid a repeat of this embarrassing episode. ​Premier League