​Middlesbrough have confirmed the signing of Patrick Roberts on loan from Manchester City until the end of the season, after his ill-fated spell at Norwich was cut short.

Roberts was announced as the Canaries first summer signing following their return to the top flight at the beginning of the season, but he made a negligible impact at Carrow Road, appearing for just 23 minutes across three games this campaign.

The 22-year-old will be hoping to feature more frequently as he drops down to the Championship to join Middlesbrough, who announced his arrival on their ​official website.

Boro' are currently managed by Jonathan Woodgate and the former ​Real Madrid defender revealed that he was excited by the prospect of working with Roberts for the rest of the season. “He fits the mould of what we’re looking at. He’s young and hungry, and wants to do well.

Roberts began his career at AFC Wimbledon, before making the switch to Fulhum at the age of 13. The forward made his ​Premier League debut for the Cottagers when he was just 17-years-old and went on to make 21 further appearances for the club before being snapped up by ​City at the beginning of the 2015/2016 season.

Roberts time at the Etihad Stadium has been characterised by a string of loan spells, starting with a two-year stint at Celtic where he played just shy of 80 games. The youngster has since experienced less successful periods at Girona and most recently, Norwich. 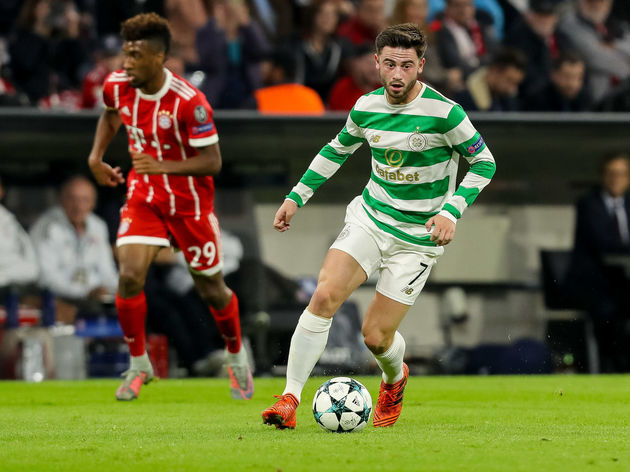 Woodgate will be wishing that Roberts injects some flair into the Middlesbrough attack as his side is currently languishing in 16th place in the Championship table, seven points outside of the playoff places.