Middlesbrough manager Tony Pulis has confirmed Martin Braithwaite is in on the verge of joining Spanish side Leganes on loan until the end of the season.

Leganes had made an approach for the Danish forward in the summer, but Boro were reluctant to agree to the deal. 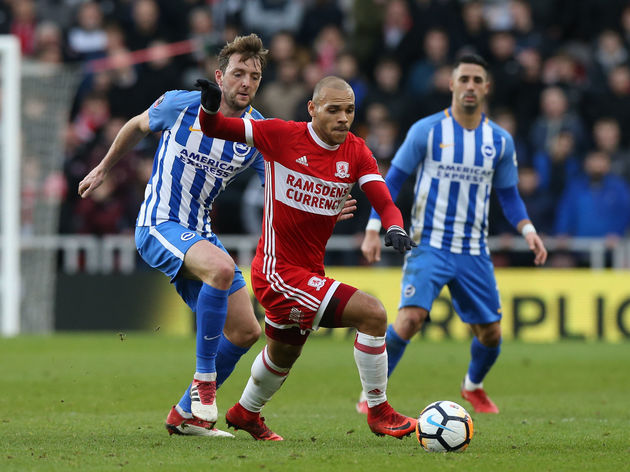 But with Rajiv van La Parra completing his loan move to the Riverside, Pulis confirmed that Braithwaite would be allowed to join the ​La Liga club.

The ​Middlesbrough boss said (as quoted by ​Teesside Live): "We're doing some business, in and outs. "Braithwaite is talking to Leganes. It's a club that was interested in him in the summer, obviously we didn't want him to go in the summer, but he's over there talking to them now and we think that'll happen, so we'll move on."

Asked why he thought the £9m signing from Toulouse had struggled to settle at the ​Championship club, Pulis revealed Braithwaite's loan move to Bordeaux last January shortly after he had joined the club as manager, meant he had little chance to work with the striker. 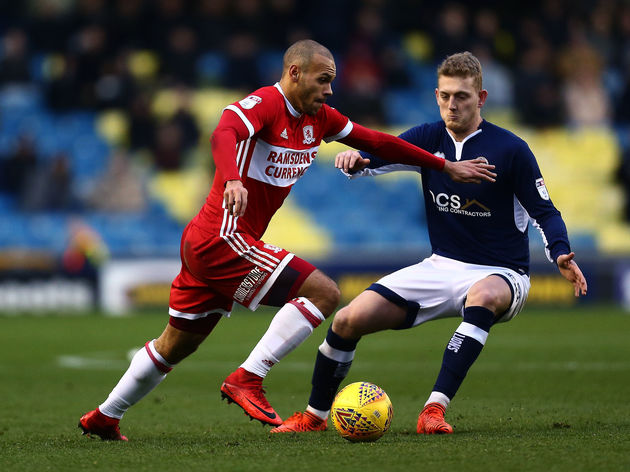