The Whites are in desperate need of more attacking force if they have any chance of keeping their promotion hopes alive, having failed to score in the last three games in all competitions. 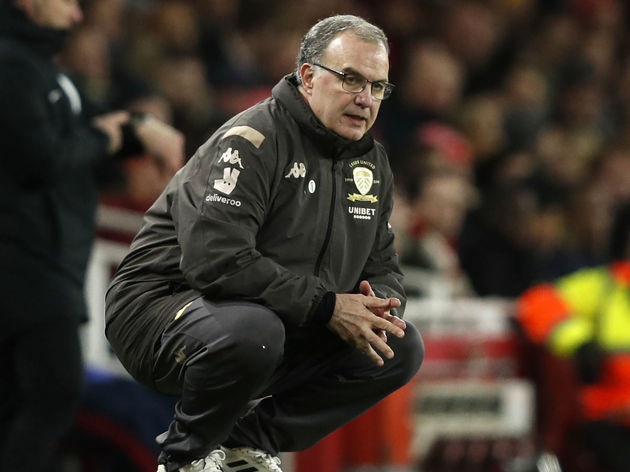 According to the ​Mirror, Marcelo Bielsa is hoping to sign a new striker before they face ​Millwall next Tuesday, with the Argentine eyeing up Championship star Assombalonga.

The 27-year-old is one of the league's most proven forwards, scoring 67 goals in 180 appearances.

However, the DR Congo international has only scored six goals this campaign, having been ruled out with an ankle injury back in December.

Assombalonga - who joined ​Middlesbrough from Nottingham Forest in July 2017 for a fee of £15m - is expected to return to action next week, making him a prime target for Leeds in the current transfer window. 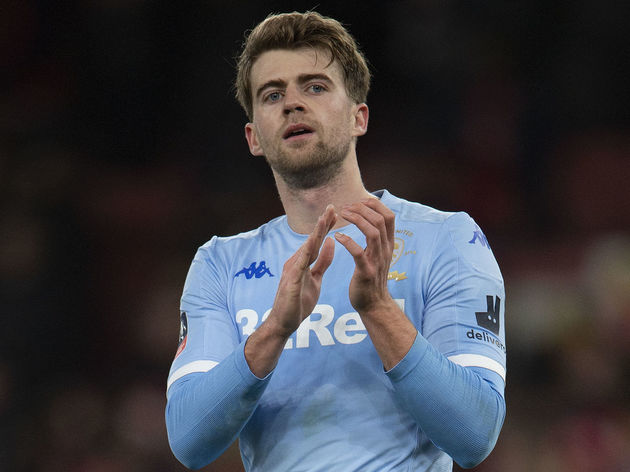 Signing a new striker is also expected to ease the pressure on Patrick Bamford, having missed a penalty in their recent 1-0 defeat against QPR.

Although the 26-year-old has 10 goals and two assists this campaign, the Championship side are still majorly lacking in the goalscoring department.

​Leeds currently sit second in the Championship, just one point behind current leaders West Brom, with promotion to the Premier League their top aim this season, having lost in the playoffs to Derby County last year.

However, their recent form means the Whites have only managed one win in their last five league fixtures, closing the gap between them and second-place Fulham. 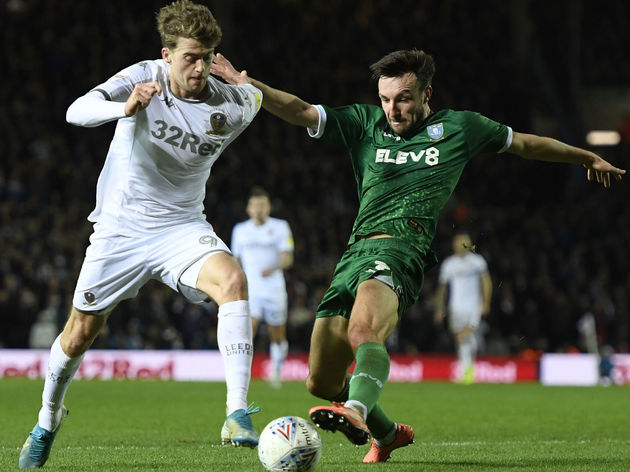 They have picked up disappointing results in recent weeks, including a 2-0 loss to Sheffield Wednesday earlier this month.

Bielsa and his side are set to host Millwall next Tuesday, who currently sit seventh in the table.