Championship: Five Promotion Hopefuls to Watch Out for in 2019/20

There's an old adage that has held firm for years: football never sleeps.

While the on-field drama has ended, teams are already readying themselves for the season ahead, and these five promotion hopefuls are the ones to watch when the new Championship campaign kicks off next month. 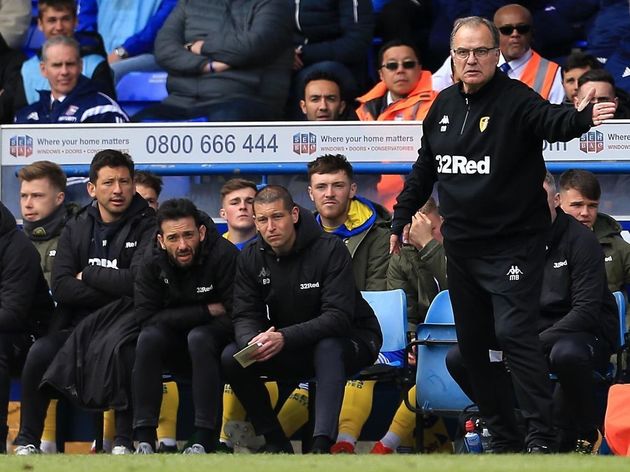 It's difficult to start anywhere but at Elland Road. Promotion seemed a certainty as Bielsa's men swaggered and swashbuckled their way to the top of the Championship, only to crumble at the end... but let's forget about that, shall we?

They've made great strides in the transfer window, having sold Jack Clarke to Tottenham for £9m, only to retain him on loan for the upcoming season.

Leeds have also bolstered their forward line further with loan moves for Helder Costa from ​Wolves, and Jack Harrison from ​Manchester City. If ​Leeds can hold on to Kalvin Phillips at the heart of their midfield, and bring in one or two extra reinforcements, 2019/20 may finally be the year they return to the big time. Now, a playoff final defeat to rivals Aston Villa may be difficult to stomach, but a whole summer provides plenty of time for reflection, a positive outlook and a determination to put things right. What happens though, if your manager leaves you just before the start of pre-season and all of your best players have returned to their parent clubs following their loans? Ok Derby fans, I'm struggling to put a positive spin on this one.

Frank Lampard did an impressive job in steering his group of misfits and youngsters to the top six of the Championship last season, but without the new Chelsea manager at the helm, and no fresh faces, it's hard to see where ​Derby will go from here.

My guess is only one way: down. In a pivotal scene in Shawshank Redemption, Andy Dufresne bursts out of the prison pipe system, having crawled through miles of mud, sewage, and unspeakable liquids. He looks to the sky and the sun beams down upon him. He is free, his torture is behind him. In completely unrelated news for Boro supporters, Tony Pulis and Middlesbrough parted ways shortly after the end of last season.

The return of former ​Boro defender Jonathan Woodgate is an intriguing appointment, but it is sure to bring a feel-good factor back to the Riverside. Without any signings made in the transfer window so far, it's difficult to anticipate the season that lies ahead for Boro, but with a fanbase which has been starved of entertainment, fun and goals for 18 months, attractive football will definitely be top of the agenda for Woodgate and his team. ​​West Brom began the 2018/19 campaign as one of football's uplifting stories. Darren Moore, one of their own, was put in charge at the end of their relegation campaign, and his players responded well to one of football's good guys. Despite sitting fourth in the league, Moore was surprisingly sacked at the beginning of March, and the Baggies were eventually dumped out of the playoffs by rivals Aston Villa.

A changing of the guard appears to be underway at the Hawthorns, as former West Ham boss Slaven Bilić was put in charge, and the club released five players over the age of 33.

It appears to be an attempt to freshen up an ageing squad, but it'll be made tougher with the loss of main centre-back Craig Dawson, who left the Baggies in a £6m move to ​Watford. West Brom never seem to be far from the promotion race, and I wouldn't bet against them this year either. 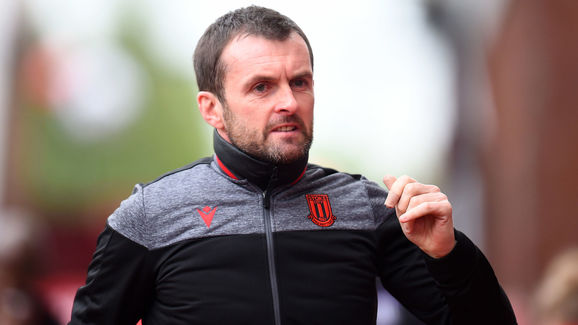 I know what you're thinking: Why are ​Stoke City being included in this list when they finished 16th last season and played some of the most boring football in the Championship? Well, it has nothing to do with the persuasion of the writer and they are definitely not being crowbarred in through extravagant over-expectation, that's for sure. ​I promise.

Having said that, there is some cause for optimism at the bet365 stadium. Manager Nathan Jones may only have won three league games since joining in January 2019, but his realistic approach to the task at hand and his trimming of an overpaid and demotivated squad shows he shares the same opinions as his fanbase. Stoke have already made six signings this summer, targeting a particular brand of player: hard-working, hungry, and determined to prove themselves at a higher level.

The big question is whether he can turn ​Stoke's record amount of draws last season into wins, and launch the Potters back to the Premier League.