The ​Irish Herald report that Celtic are ready to intercept any offer from the Premier League, with the promise of better chances to break into the senior team.

Celtic have a great track record in recent years of bringing young talent north of the border and developing them into first team players. Youngsters such as Luca Connell and Armstrong Okoflex have been the latest players attempting to follow Moussa Dembele’s footsteps and allow the Glasgow club to mould them.

Middlesbrough want to hang onto their prized asset though, and are hoping for the help of the player's father, former Boro and Ireland player Graham Kavanagh, to convince him to sign a long term deal, with Calum himself pushing for a shorter contract to give him better options as his development improves. 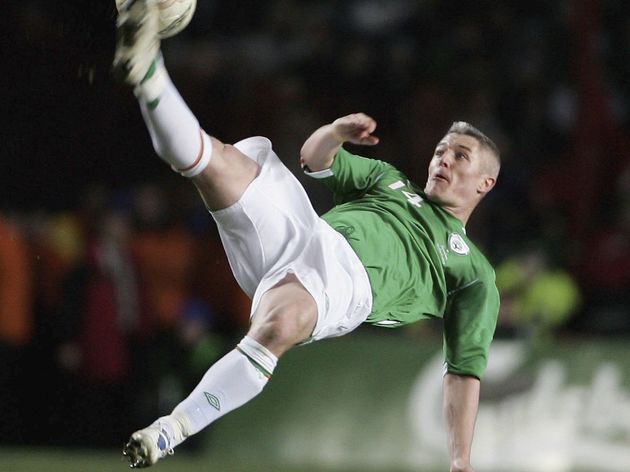 Speaking about his son’s situation, Kavanagh Sr. said “Middlesbrough are speaking to him about a contract, as they have been for the last number of weeks. We will have to see where that goes and what happens with that.”

It remains to be seen where the talented forward will end up, but with Newcastle and Leicester also poised to swoop, his days on Teeside may be numbered.

His father however, who started his professional career at Middlesbrough before making a name for himself at Stoke and Cardiff, remains positive that wherever young Calum ends up, he’ll have enough to make it at the highest level.

The Chronicle report that #NUFC have an active interest in Middlesbrough prospect, Calum Kavanagh.

Arsenal and Chelsea have also been linked to the young striker. ⚫️⚪️ pic.twitter.com/2ZqUDMVGbB

“For the age he is at and what he is doing, he is certainly a better prospect than I was at that age. He’s got a great mindset, is very professional, very driven and tough, mentally strong. He’s definitely got a chance.”