The youngster is currently plying his trade on Teesside with Middlesbrough, but after some very impressive performances in the youth setup this season, he looks set to create a bidding war as he attracts the attention of some of the biggest clubs in the UK.

He may not be a household name (yet) but we’ve compiled a list six of things you can say to impress your friends when he’s linked with a transfer to your club.

Calum is the son of former Irish footballer Graham Kavanagh, although Calum himself was born on 5 September 2003 whilst his father was playing for Cardiff City, and living in the UK whilst Kavanagh senior continued to play for and manage English clubs until he was sacked by Carlisle United in 2014.

Whilst this does give Calum the opportunity to play for Wales through birth, and England through residency, there’s little doubt in his mind that his international future would be anywhere other than with the Republic of Ireland. 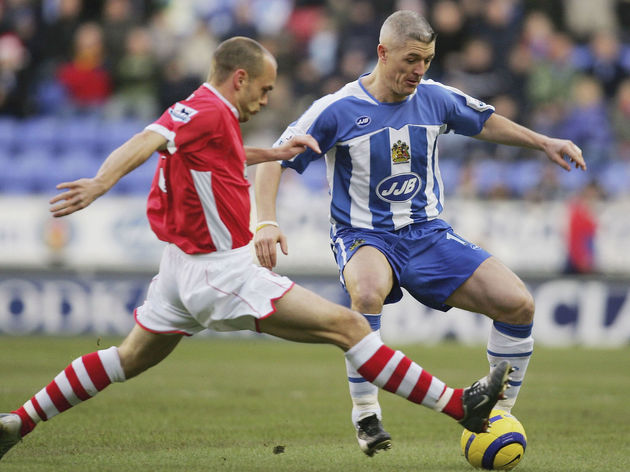 Speaking of Graham Kavanagh, Calum has a good role model to follow. A dogged midfielder, Graham also started his professional career with ​Middlesbrough, and then made a name for himself at Stoke City and Cardiff City – remember the free-kick that helped knock high-flying Leeds out of the FA Cup in 2002? – eventually earning a move to newly promoted Wigan for his first taste of ​Premier League football.

Kavanagh then wound down his career at Sunderland, Sheffield Wednesday and Carlisle United, hanging up his boots in 2011.

Kavanagh senior will be remembered for his 16 caps for Ireland between 1998 and 2006, a record that his son will surely have his eye on as he progresses through his career.

Calum already has pulled on the famous green shirt at Under-17 level, earning four caps and scoring a goal in Under-17 European Championship qualifying. He’s widely regarded as one of Ireland’s future stars.

Based on his early form, it’s not hard to see why.

He’s Breaking Through This Season

As well as his caps, he’s also made 13 appearances for Middlesbrough’s Under-18 squad this season, contributing six goals and an assist. He’s currently operating at a rate of a goal every 89 minutes for his club this season, which isn’t to be sniffed at.

He’s only getting better – in February, he scored four goals in as many games before the season was suspended. No wonder he’s making waves.

The Interest Is Huge

There’s a lot of top stars who would envy the list of clubs looking at Kavanagh. ​Chelsea, ​Arsenal, ​Newcastle and ​Leicester from the Premier League could offer a big contract.

Celtic, meanwhile, could offer a better chance at first team football and European opportunities, quicker than he may get them in England.

Middlesbrough won’t want to lose their youngster though, so expect them to put up quite a fight when the big boys come calling. 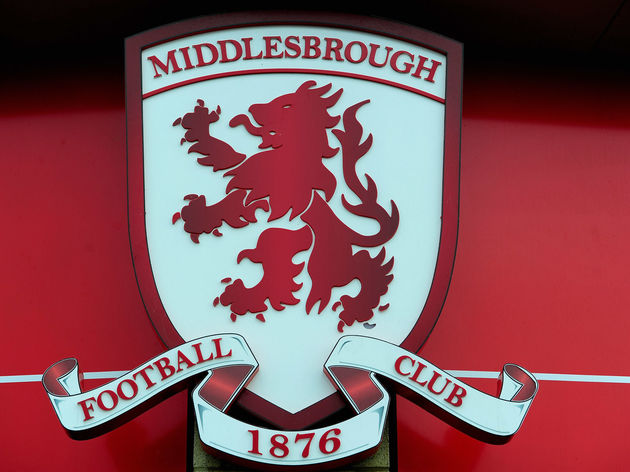 Middlesbrough are attempting to sign him to a long term contract to avoid losing him for nothing to one of the clubs interested. Kavanagh, however, doesn’t want to tie himself down to a long term deal to give himself the best option when he does come of age.

This leaves Boro in a tough situation as they may be forced to cash in what little they can recover this summer in order to avoid him walking out the door for a tribunal fee when he turns professional.