Daniel James is another example of a young player who cut his teeth at this level, and his form for Swansea last season has earned him a £15m move to Manchester United this summer.

Jarrod Bowen and Neal Maupay are among a number of players being linked with top flight moves, among many others - here's eight young players who could really flourish this season ahead of bigger and better things... The Portuguese playmaker was a major signing for ​Nottingham Forest last season and represented one of the Championship's most expensive deals.

He didn't quite have the impact the board would have been hoping for with just four goals and eight assists in his first season, falling out of favour during the season.

A move to Olympiacos has been touted, but Carvalho is unlikely to go. UChampionship 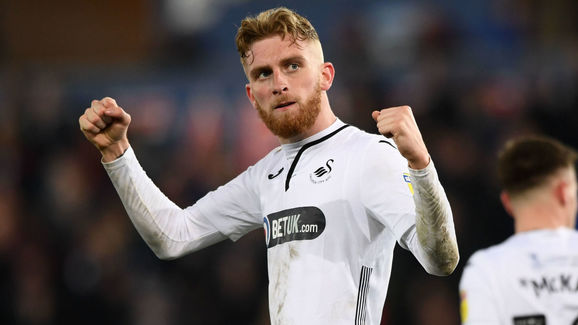 One of those talents at Swansea The ​Birmingham City striker was another of the league's top scorers last season with 22 goals, one of a few positives in a season that saw the Blues suffer a points deduction for breaching FFP regulations.

Southa​mpton are keen to exploit their financial worries, and £14m move to the Premier League has been mooted. If he does say though, Adams will be one of the favourites for the golden boot given his form last season.

Birmingham will certainly be hoping he stays, as he could be the man to steer them away from relegation danger. The Scottish winger was labelled as the next ​Gareth Bale during his time at RB Leipzig, a comparison that convinced ​West Brom to splash £15m on him.

He's been disappointing since his arrival, though, and was even loaned out to Celtic last season. During his time there, he rediscovered his form and touch, quickly becoming a hit with the club's fans - whilst Brendan Rodgers was there at least.

Has a huge chance to make an impression this season as the Baggies look for a return to the top flight. ​Leeds will he considered favourites for the Championship title in many eyes, especially now Marcelo Bielsa has signed a new deal.

One of their standout performers last season was Kalvin Phillips, and his form has seen him linked with a Premier League move - though Leeds are unwilling to sell, as you might imagine.

A vital cog in the Leeds wheel, he'll look to push on this coming season. 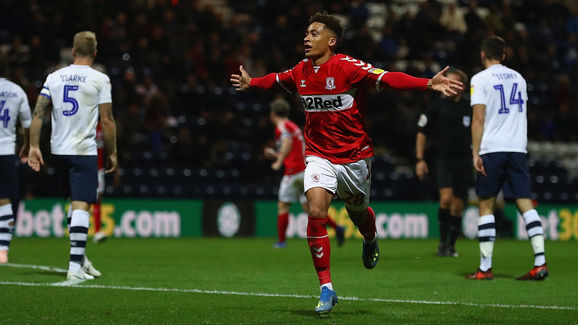 Tavernier wasn't afforded many opportunities under Tony Pulis last season, but showed enough promise in the appearances he did make.

Scoring two goals from his first three starts for ​Middlesbrough, he was inexplicably axed from the first team - and didn't start another game for 'Boro.

But with Pulis out of the way and Jonathan Woodgate now in charge, Tavernier may be give a more prominent role next season - and it's a chance he'll be keen to take. Justin could, in fact, skip the Championship altogether after attracting many suitors during Luton's impressive League One campaign. ​Leicester and ​Aston Villa are believed to be interested, but Luton have no intention of selling their star man so soon after promotion.

Played an integral role in the Hatters promotion campaign, grabbing three goals and seven assists in their successful diamond formation. If he stays, he could do big things.