Although Kevin Phillips never got close to repeating his stunning 30-goal Premier League haul from 1999/00, which won him the Golden Boot and European Golden Shoe, he is remembered precisely because he scored 30 goals.

That is a feat only Alan Shearer, Andrew Cole, Thierry Henry, Cristiano Ronaldo, Robin van Persie, Mohamed Salah and Harry Kane have ever otherwise managed in the modern era.

Despite being among the most prolific strikers in Europe for a period in mid-1990s, Liverpool legend Robbie Fowler never actually won the Golden Boot because Shearer was that bit better. But you remember his impact because he’s Robbie Fowler.

Yet there are others who have come close to finishing top of the scoring charts at one time or another that have noticeably faded from memory. 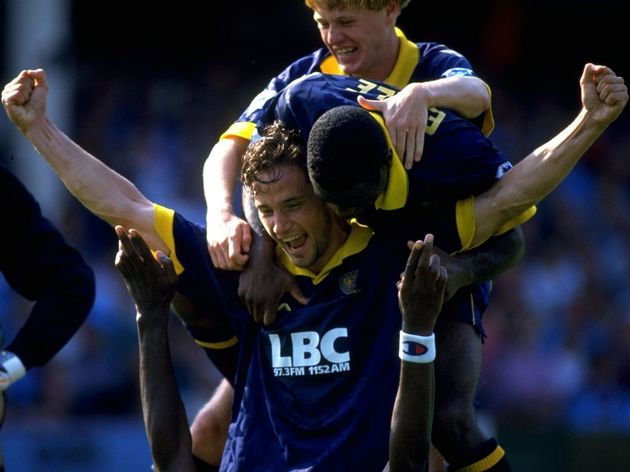 Holdsworth, who had been playing third-tier football for Brentford the previous season, netted 63 times in the Premier League in total. He was never as prolific in the league as his debut year at Wimbledon and eventually finished his career in non-league football. Three players shared the Golden Boot in 1997/98 after netting 18 times, while star forwards Dennis Bergkamp and Jimmy Floyd Hasselbaink, the latter then with Leeds, finished two goals back. Also in that 16-goal group was Blackburn’s Kevin Gallacher.

The Scot had been a £1.5m signing for Blackburn in 1993, although he had missed nearly all of the 1994/95 Premier League title-winning season through injury. He briefly also went on to play for Newcastle in the top flight, before dropping down the leagues in his late 30s. Middlesbrough’s £2m capture of Colombian striker Hamilton Ricard while a second-tier club in February 1998 soon proved to be a stroke of genius ahead of promotion. In his first full season in England, the South American netted 15 times in the Premier League.

That tally was only three short of matching the three-way tie for the Golden Boot and represented close to half of Ricard’s entire Premier League goal return from four years at Boro. 1998/99 also saw him score in a famous win over treble winners Manchester United. 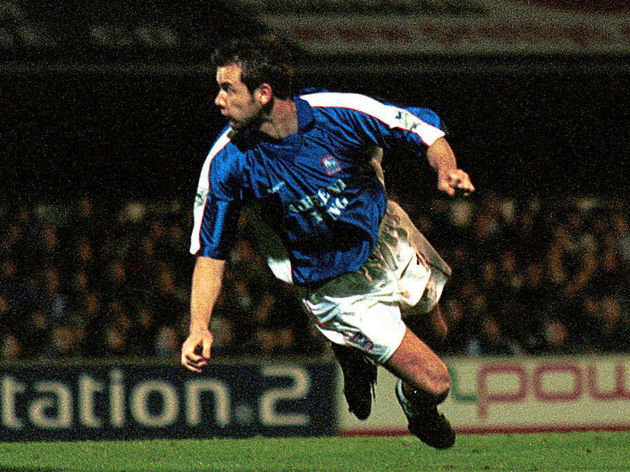 Ipswich Town were the Premier League surprise package in 2000/01, having been promoted via the First Division playoffs at the end of the previous season and immediately finishing fifth in the top flight to ultimately qualify for the UEFA Cup.

The goals of Marcus Stewart were a big reason why. Remarkably, it was his first top-flight season at the age of 28, and one of only three in his entire career, yet he outscored the likes of Thierry Henry, Mark Viduka and Ballon d’Or winner Michael Owen in the process. In 2002/03, Ruud van Nistelrooy scored 25 Premier League goals, Thierry Henry scored 24 and James Beattie got 23. The Southampton striker was simply on fire that season and it was the only top-flight campaign in which he netted more than 14 goals, let alone more than 20.

Beattie managed 14 the following year, but he never reached those levels in the Premier League again, spending time at Everton, Stoke and Blackpool. He also had a prolific but relatively short spell with Sheffield United in the Championship. Rather like Marcus Stewart a few years earlier, Andrew Johnson immediately took to Premier League goalscoring when he played his first-ever top-flight season in 2004/05. It had previously been his goals in the second tier that had fired Crystal Palace to promotion.

Although 11 of his goals were scored from the penalty spot, Johnson and Arsenal supremo Thierry Henry were the only Premier League players that season to get more than 20. Palace were still relegated, but Johnson later played for Everton and Fulham. 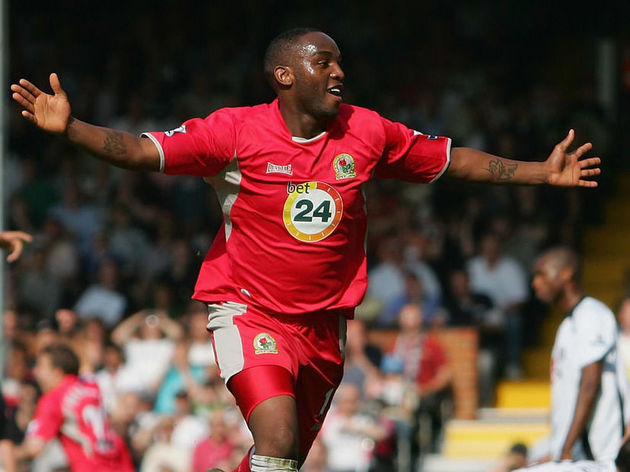 In what is remembered as Cristiano Ronaldo’s breakout season, the future five-time Ballon d’Or winner was outscored in the Premier League by Blackburn forward Benni McCarthy. His 18 was the most any Rovers player had scored in a to flight season since Chris Sutton in 1997/98.

McCarthy had previously won the Champions League with Porto under Jose Mourinho, but he struggled to be more than a one-season wonder in England and his career in Europe ended in 2011 with a disastrous spell at West Ham.