6 of the Best Premier League Teams to Be Relegated

There can be no denying that this season has witnessed a marked improvement in standard of the teams involved in the Premier League relegation battle.

Then again, it doesn't really get any worse than Fulham and Huddersfield last campaign.

West Ham are bursting at the seams with talent despite literally being West Ham, Watford are staggeringly difficult to beat, Aston Villa have Jack Grealish and Bournemouth have got a £19m Dominic Solanke sat on the bench.

Even Norwich are capable of playing some scintillating football at times, making it incredible that three of these teams will be playing in the Championship next season. 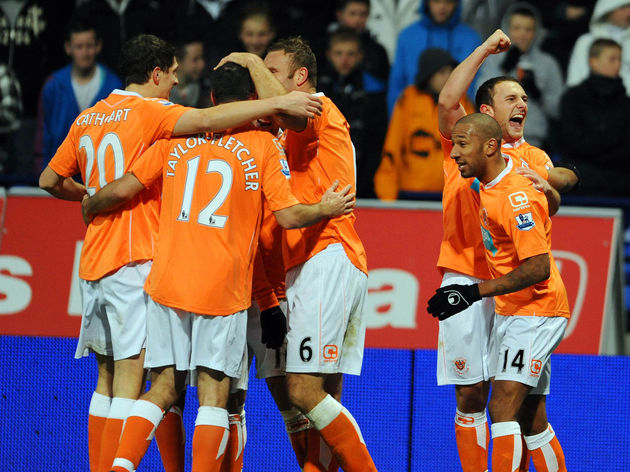 ​Could they defend? Absolutely not, but who cares? This Blackpool team were an absolute joy to watch.

In terms of individual talent, this team is by far the weakest on the list. Many of these players were having their first and only taste of top flight football, but what made the Tangerines special was their gung-ho attacking style.

Manager Ian Holloway was not known for attractive football prior to taking over at Bloomfield Road in 2009, but watching Pep Guardiola's Barcelona side made the mad Bristolian see the light. 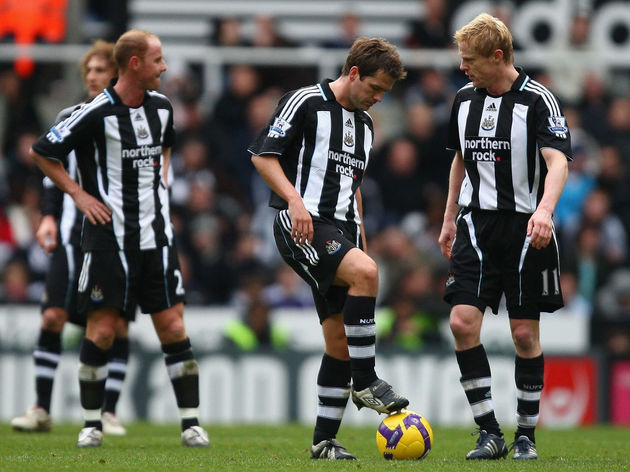 By the end of the 2008/09 season ​Newcastle had registered just seven wins, had four managers and lost their Premier League status for the first time ever.

Off the pitch, the Magpies were an omnishambles. Kevin Keegan resigned in September in protest over a lack of control over the club's transfer policy and was replaced by Joe Kinnear. Kinnear's highlight was either an obscenity-ridden rant at a local journalist or mistaking Charles N'Zogbia's surname for 'Insomnia'.

He was then replaced by Chris Hughton in February before club legend Alan Shearer stepped into the hot-seat in April - promising to keep his beloved Magpies up. Much to Shearer's surprise, being 'Newcastle til I die,' is not the only skill set that you need to be a football manager (see: Ole Gunnar Solskjaer at Manchester United) and the Magpies were relegated.

The failure was remarkable when you look at the wealth of talent that the club had at its disposal, including Michael Owen, Damien Duff and Nicky Butt to name a very select few. How could this have happened? Just one year prior, Rovers had finished sixth with many backing them for another outside title challenge this time around.

​Juninho was a bonafide footballing genius, but even the little Brazilian magician could not do enough to keep ​Middlesbrough in the league during the 1996/1997 campaign.

Backed up by the talents of the fiery Fabrizio Ravanelli - who managed an incredible 31 goals in all competitions - Juninho and co registered 39 points, two short of safety.

Boro could take some solace in managing to reach both the FA Cup and League Cup finals, though the fact that they were docked three points for not fulfilling a fixture still wrangles with supporters at the Riverside today. 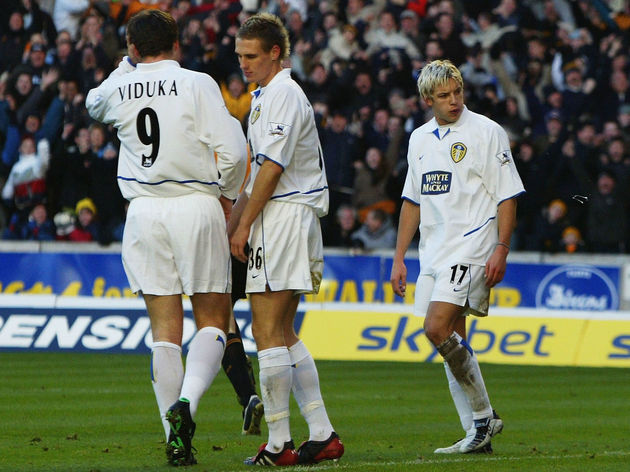 ​Some football clubs are perceived as simply 'too big' to not be in the Premier League. Leeds United must have considered themselves to be part of this elite group... until May 2 2004.

A financial crisis off the pitch led to uninspiring performances on it, with a string of top players being sold in order to make a dent into the club's £100m debt. Still, they should have had more than enough to stay up with the likes of Mark Viduka, Alan Smith and David Batty remaining at Elland Road. 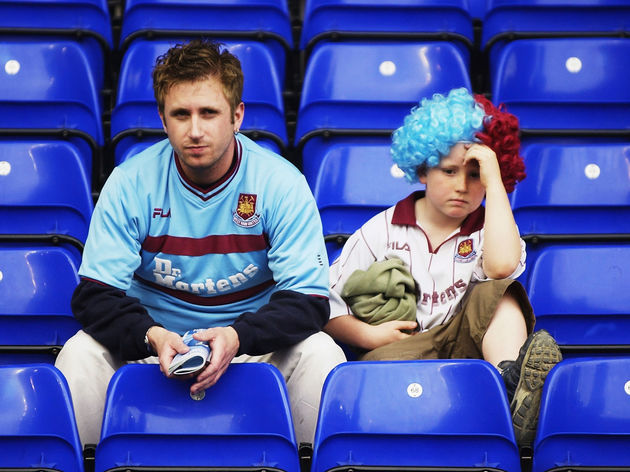 The relegation would prove disastrous for the Hammers, with many of their star names departing in the summer.

Joe Cole and Glen Johnson would move before the start of the season while, James and Defoe would make their exits in the winter transfer window.