​Former England player Paul Gascoigne has been charged with sexual assault following an incident with a woman on a train that occurred in August earlier this year.

The 51-year-old, who turned out for Newcastle, ​Tottenham and Lazio among others in a 19-year footballing career, was arrested on 20 August by Police at Durham Station, and has now been charged with one count of sexual assault by touching, the British Transport Police have confirmed. 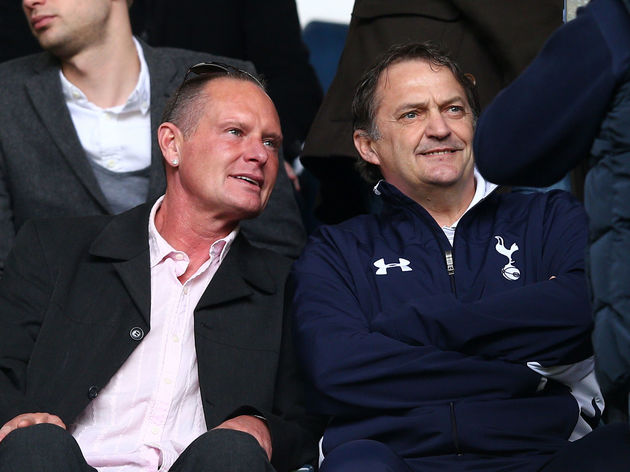 In a statement, which read (via the ​Guardian): “A man is due to appear in court next month charged in connection with the sexual assault of a woman on board a train from York to Durham.

“Paul Gascoigne, of Amy Street, Leicester, was charged via postal requisition with one count of sexual assault by touching, contrary to Section 3 of the Sexual Offences Act 2003."

“The charge relates to an incident on board a train on August 20 this year.” The former midfielder, who moved from Lazio to Rangers in 1995, was supposed to be inducted into the Scottish Hall of Fame earlier this month, but the invite was later rescinded following concerns regarding his health, as well as controversy surrounding the merit of his nomination.

Following this charge, the Englishman has been set a court date of 11 December, due to be conducted at Newton Aycliffe Magistrates' Court in Country Durham.